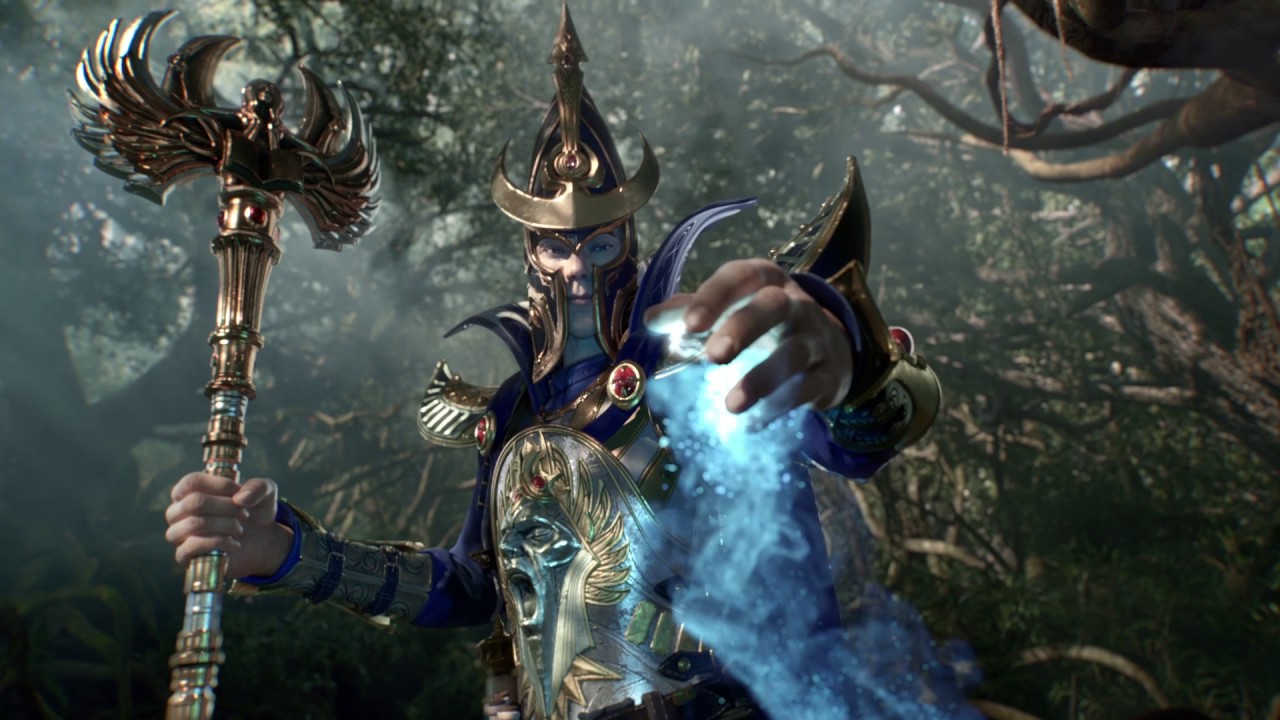 As I touched on in my article Why I’m excited for Total War Warhammer Two. the game is bringing mages and magic the likes of which the races in the first TW: Warhammer simply did not possess.  The Slann are here, the objective of the campaign is to control the magical vortex that siphons Chaos energy from the world. Powerful stuff. The problem is that magic wasn’t done all that well in TW: Warhammer. Mages fell by the way side as they simply didn’t have viable impact in battles against Multi and Single player foes.

As far as I am concerned magic needs to be strong in this sequel. It would be incredibly disappointing to get into game and realise that expensive and powerful units in the table top variant just aren’t worth bringing. Recent updates have improved magic in TW: Warhammer which is good news, however the mages being added in the sequel are stronger and more accomplished than characters featured in TW: Warhammer. I hope this is reflected in the way that they play and the impact that they can have. Balancing will continue to be an issue for Multiplayer but in the single player campaign I hope to see Creative Assembly learn from the mistakes they have been slowly patching out in the first game.